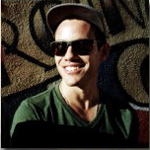 Tyler "Surfing's Lost Golden Boy", Tyler was once a pro surfer in the teen division who disappeared from the scene after the untimely death of his father. Upon his return to competitive surfing 4 years later, he finds that the industry has changed drastically in his absence and he enters a world he no longer understands. Although he is still a recognizable face to the industry, he battles personal let downs and faces difficulty finding his identity and place while re-making a name for himself amongst the companies and fans he grew up with. Determined to re-establish himself at all costs, He will be caught directly between the easy going pure surf life he loves and the big "Hollywood" business it has become. As Tyler rises through the ranks, his relationships and convictions will be tested. 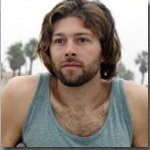 Tyler's best friend and the older brother character of the group. Dan is the voice of reason as he has already "Been there, Done That." He is in recovery from a potentially career ending accident, and must come to terms with his limitations, and his jealousy of Tyler's new found fame. He is forced to re-evaluate what the sport means to him while still being a mentor to his friends. He must come to terms with the possibility that he may never surf again professionally and where that will lead him. 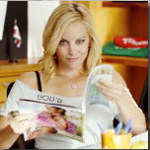 Bob's assistant at the surf shop. A hang loose, athletic girl who moved to the beach to embrace the surf culture and lifestyle while continuing an education in Marine Biology. Meant for bigger things than the surf shop, yet very much at peace with the simplicity and good nature of those she surrounds herself with. She's grounded and insightful with a very down to earth attitude. While not really a surfer, she can easily hang, and Vanessa and her friends frequently rock climb in Joshua Tree State Park. As Tyler's love interest, she handles constant competition from other girls with class and rivals his confidence. 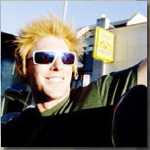 The tag along, heart of gold, all-American kid. His excitability and innocence get him playfully bullied by his friends, and his self doubt/carefree nature keep him bouncing from pursuit to pursuit in an attempt to find direction, purpose, and definition to his life. He is a Jack of Far Too Many Trades, but he has the ability to surprise everyone when least expected and is quickly becoming a talented. He is also the group's inside connection to parties, prominent people, and all things subculture. 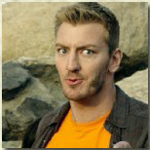 The surfer dude frat boy of the group. Zoesch's hippie-esque mannerisms, overly competitive personality and party boy attitude adds constant fun and drama through the story. Zoesch is a womanizer and seemingly brash person, but ultimately loves his friends and would do anything for them. He works as a shaper for a respected local surfboard maker and is seemingly content with his freeloading role within the group, but must eventually evaluate how his actions affect his friendships. 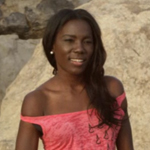 One of Vanessa's best friends. An active and outdoorsy girl, who enjoys rock climbing and camping and can easily hang with the guys while maintaining a soft side. 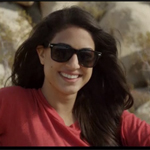 One of Vanessa's sporty friends with a flirtatious side. When she's not on the rocks showing everything off, she's fending off advances from Zoesch. 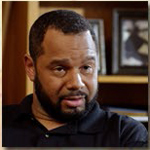 Owner of a successful mid-tier surfboard company and longtime friend of Tyler's deceased father. Bob cautions Tyler on the pitfalls of the new world of competitive surfing. Bob must carefully navigate his role as both a business owner and a father figure to Tyler when deciding when and how to help Tyler along with his pursuits. 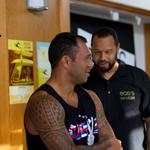 6 Time Triple Crown of Surfing Champion. Sunny makes a cameo appearance in the series and plays a role model/mentor to Tyler Byrd. Sunny is currently focused on opening up surf camps for kids in Hawaii. 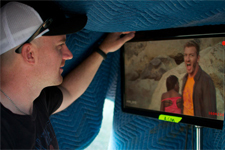 Will has produced for Activision, Fox, HD Net, GYRO HSR, and Time Warner. 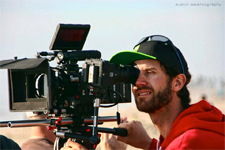 Crew credits include - The United States of Tara, The Mindy Project, Zombie Strippers, Guys with Kids, and more. 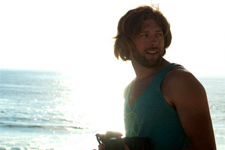 Develops and produces marketable and entertaining concepts for film and television media with integrity, creative passion and with a cohesive marriage between the business and the story.

Owner of El3vated Clothing Company and the shows liaison to the action sports industry.