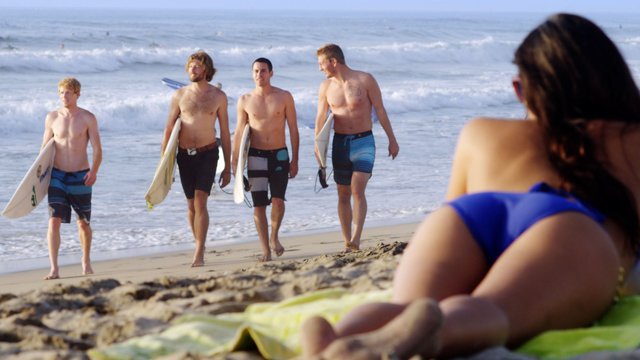 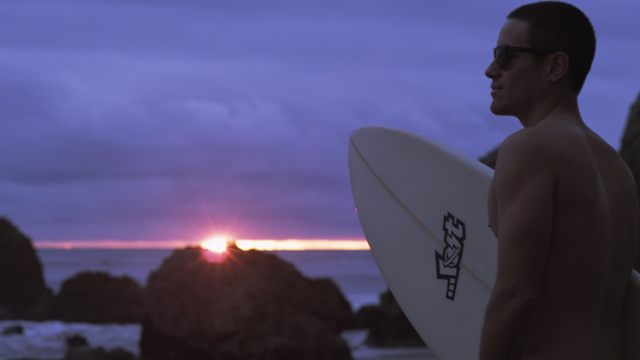 Failing to learn his trick in time for his meeting, Tyler Byrd is denied a sponsorship deal from Bob's Longboards. Dismayed, Tyler rejects an offer from Vanessa, to go rock climbing in Joshua Tree. The guys end up at a party in Malibu at the house of a longtime rival surfer, Cole Hadley. Tyler is approached by sports agent Scott Snyder, who voices interest in signing him to an emerging surf brand, 360 Threads. Not heeding Dan's warning, Tyler agrees to the deal and decides that the guys will join Vanessa in Joshua Tree after all.